When it was founded in 2007 by Andrew Stephan and John Dorsey, TEN100 targeted a void in the unscripted marketplace by sidestepping cynical reality formats in favor of authentic documentary content with mainstream appeal, premium production values, and buzzy themes.

In the ensuing years, the company’s instincts have inspired a legion of imitators but the company has never relinquished its leadership position in both the premium unscripted and documentary programming verticals. Meanwhile, the company has extended its core principles to its efforts in the branded content space, producing multiple Emmy nominations and awards for its brand partners.

From the darkest war zones of Afghanistan to the brightest stages in music and sport, TEN100 has relentlessly pursued authentic voices and empowered them to tell their own compelling stories in ways that always provoke but never pander.

You know the truth when you see it. Today, Ten100 remains committed to being present at those moments when real life inspires emotions in us all that you just can’t fake. Thankfully, tastes have evolved.  Entertainment doesn’t have to be so shallow. At TEN100, we choose to LOOK DEEPER.

POWER ON: THE STORY OF X-BOX 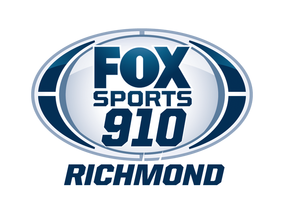 “Year of the Scab” Director on Fox Sports 910

John Dorsey joins Wes to discuss his new 30 For 30 about the 1987 Redskins, his inspiration and how that season changed the game. Read more:  http://foxsportsrichmond.iheart.com/onair/wes-mcelroy-17528/film-director-john-dorsey-joins-wes-15889514/#ixzz4jHNx12OQ 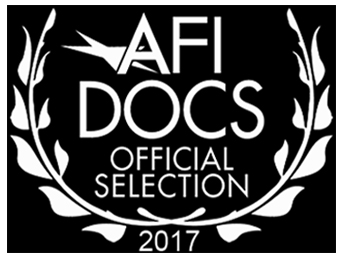 Year Of The Scab selected to close AFI DOCS

AFI DOCS, AFI’s annual documentary celebration in the nation’s capital, announces the Opening and Closing Night films for its 15th annual edition. The festival will open with the East Coast premiere of Netflix’s ICARUS, directed by Bryan Fogel, and will….. 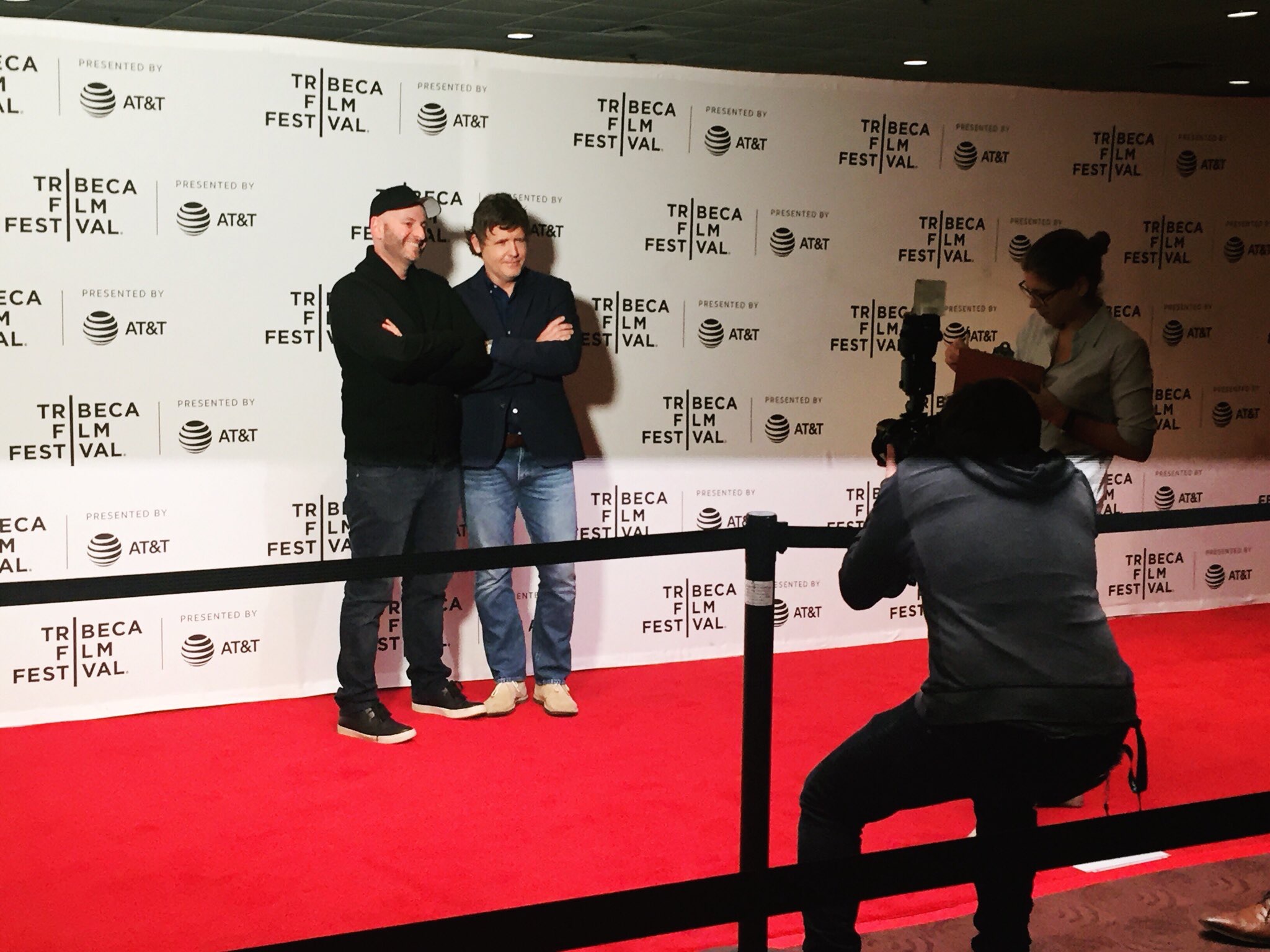 Year Of The Scab premiers at Tribeca Film Festival 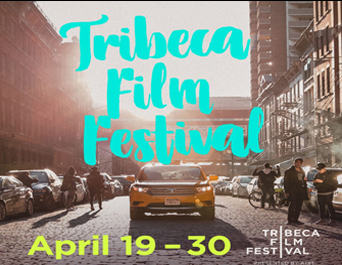 Year Of The Scab to premier at 2017 Tribeca Film Festival

We are proud to announce our latest film, Year Of The Scab, will premier at The Tribeca Film Festival in April. Special thanks to our partners and friends Leftfield Pictures who helped make this possible. The film will air as a 30 For 30….. 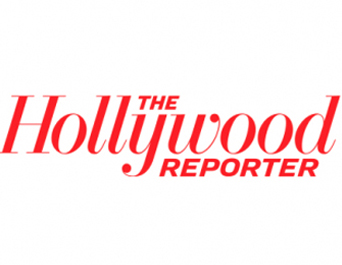 CMT has launched a news and documentary division and is teaming with a few award-winning producers for its first slate of six projects, the Viacom-owned cable network announced Wednesday. “We’re fulfilling our promise to create a CMT news and docs….. 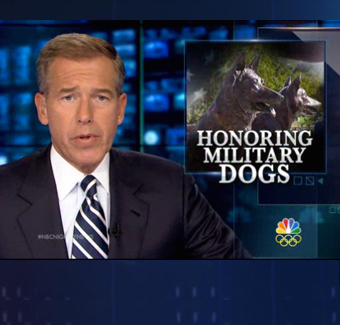